Synopsis
YOM AL ARD [LAND DAY] builds up a portrait about the fragmentation of the land, the experience, and the people of Palestine. It showcases the deliberate and systematic Zionist efforts to disperse, fragment, and destroy the audiovisual memory and collective identity of Palestinians. Ironically, a consistent part of the PLO’s film archive is set captive in Israel after it was looted during the 1982 Beirut invasion. All films that were by Palestinians about Palestine in the last 37 years are scattered throughout the world, yet nonexistent in Palestine. YOM AL ARD is composed of rare footage shot in the Galilee (Nazareth, Deir Hanna, and Sakhnin) in celebration of 5th Land Day Anniversary in March 1981 that has recently been restored and digitized. The film will be followed by an open panel in which director Monica Maurer will further demonstrate the urgent need to end the fragmentation and elaborate further about the film archive, the powerful mobilization of the people and their unity, and the importance of collecting and restoring audiovisual heritage to make them accessible to the public. 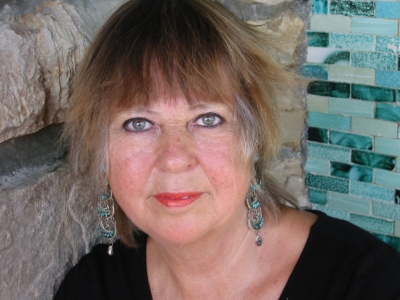 Monica Maurer is a German filmmaker and writer with a degree in Sociology and Communication Sciences. She did TV features, wrote for several newspapers, and was Assistant Director of SALOMÈ (1972), after which she started directing and producing films independently. In her projects, Monica focuses on political activism. All her films won awards and screened worldwide, including PALESTINE RED CRESCENT (’78), CHILDREN OF PALESTINE (’79), THE FIFTH WAR (‘80), BORN OUT OF DEATH (‘81), and PALESTINE IN FLAMES (‘88). Monica was a jury member in many festivals including Leipzig, Bilbao, Munich, and Santiago de Chile. She co-founded the Arab Documentary Film Festival, Al Ard, in Cagliari, and is also a board member of AAMOD, the archive of the labor movement in Rome, and is responsible for its Cineforum Palestina.