Synopsis
A Palestinian director living in France is about to start a documentary about the Palestinian memory in Israel. During his research for film locations in Galilee, his family who lives there expresses its concern regarding the idea of making the film. 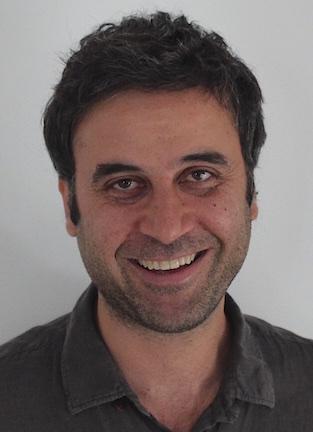 Biography
Alaa Ashkar is a Palestinian director born in Galilee. After he finished his law degree in Israel, he moved to France in 2004 where he finished his Master's degree in Political Science. His interest in independent cinema led him to work as a film director where he expresses his views and observations of human relations.

Filmography
2013 Route 60 – An itinerary beyond borders