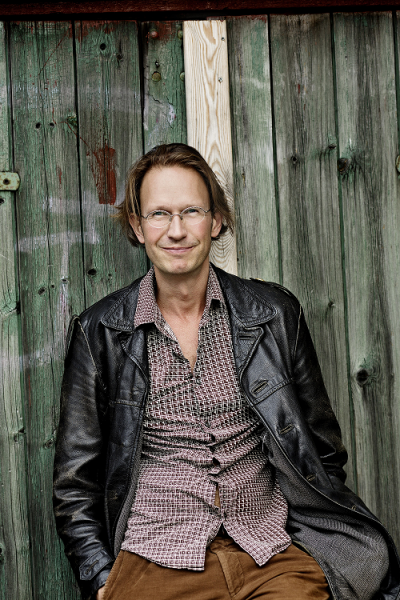 Film director and writer. Studied Literature at the University of Aarhus whilst making underground and independent short and fiction films, mostly produced with support from Aarhus and Copenhagen Filmworkshop. Feature film debut in 1996 with Anton – The Flyer which received a special mention at the Berlinale. A number of films followed the debut, Kick'n Rush was selected for the Berlinale Panorama 2004. Rais has special skills in directing children and youngsters, and moves between fiction and documentary filmmaking. He is currently Head of Aarhus Filmworkshop, supporting and developing film talents in western Denmark.