Synopsis
Ahmad is confined to his home by his father, but when his brother comes back from abroad, Ahmad is encouraged to rise up against his father‎. 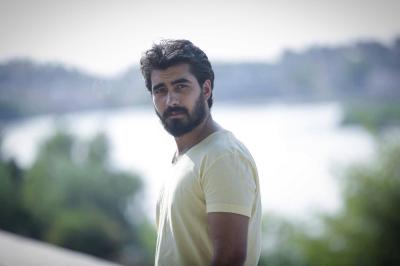 Biography
Born in Baghdad, director, writer and actor Ameer Ahsan studied filmmaking and acting at the Institute of Fine Arts in Karkh, Iraq. After graduation, Ahsan worked as a documentary director for the War Media, as a director at Altalea TV Channel and as a presenter at Baghdad TV. As an actor, Ahsan took part in several films such as; Over Dose, Mafqud, Warm Night, and the Shock TV show. As a writer, Ahsan wrote Newspaper Boy, and co-wrote Five O’clock and Fighter On Holiday alongside Ayman Al-Shatri.