Synopsis
All Directions, as the title states, describes both the movements of the image (along the world, into the pictorial depth, upward in treetops rushing by, and downward, gazing at the crumbling patina of the country road) as well as an aesthetic experience, which is presented by the visual as music, the acoustic as motion picture, and the real world as abstract pattern. A thirteen-minute road movie into the night in which real things blur in order to appear as pure form, pure movement, pure light, and pure sound. 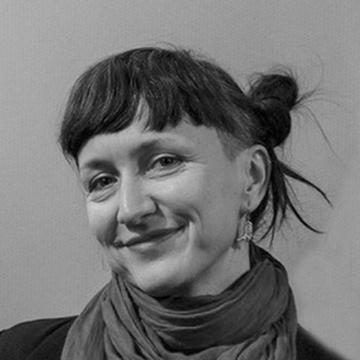 Biography
*1967 Vienna, Austria
Billy Roisz is one of the best-known figures on the Austrian experimental scene. Her ability to translate experimental music into visual memory images is particularly noteworthy, revealing borrowings from minimal art and conceptual art. She specializes in feedback video and video/sound interaction by using monitors, cameras, video mixingdesks, a selfbuilt videosynth, computer, a bass guitar and sometimes turntables for video and sound generating.
Filmography
2017 Scary Objects / 2017 Toutes Directions / 2015 THE / 2013 Bring Me The Head Of Henri Chrétien! / 2005 BYE BYE ONE / 2004 broadway / 2001 smokfraqs 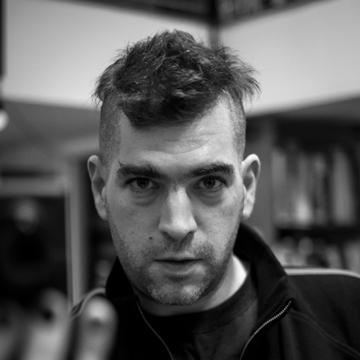