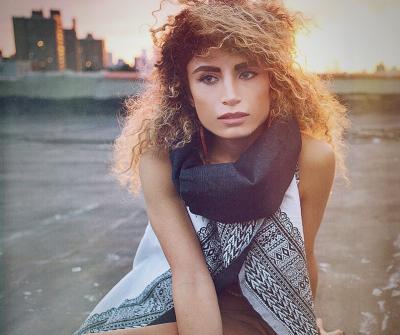 Darine Hotait is a writer and film director. She is the founder of the incubator project Cinephilia Productions in New York. Her short films have screened at numerous international film festivals and received multiple awards. Her films can be seen on SundanceTV, ShortsTV, AMC Networks and BBC. She was nominated for a Goethe Award and an EMMY Blue Ribbon Award. She has served as a jury member on short film competitions at various international film festivals. Aside from film, Darine is a published science fiction prose writer and playwright. Her work appeared in various publications online and in print. She resides in New York City.