Syria, 2012. During the coldest winter the country has witnessed, all Sana dreams of is cooking gas

to prepare a meal for her son. She takes a day off from her job to search for a gas cylinder and

suddenly finds herself stuck in the besieged area. It is then that she discovers that people lose their shadows during the war. 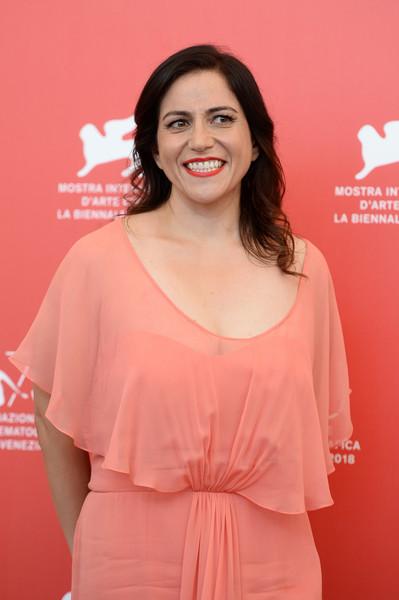 Soudade Kaadan is a Syrian director, born in France. She studied theater criticism in the Higher Institute of Dramatic Arts in Syria and graduated from Saint Joseph University, Institut des Etudes Scénique, Audiovisuelles et cinématographiques (IESAV) Lebanon. She directed and produced documentary films for Aljazeera Documentary Channel, UNICEF and BBC Media action. Her films have screened at several venues nationally and internationally and have received international awards. Her first feature fiction film The Day I Lost my Shadow was awarded the Lion of the Future award at Venice Film Festival 2018.