Synopsis
Thirty-five years ago, I witnessed the kidnapping of a man I know. Since then, he simply disappeared. Ten years ago, I caught a glimpse of his face while walking in the street, but I was not sure it was him. Parts of his face were torn off, but his features had remained unchanged since the incident. Yet something was different... as if he was not the same man. 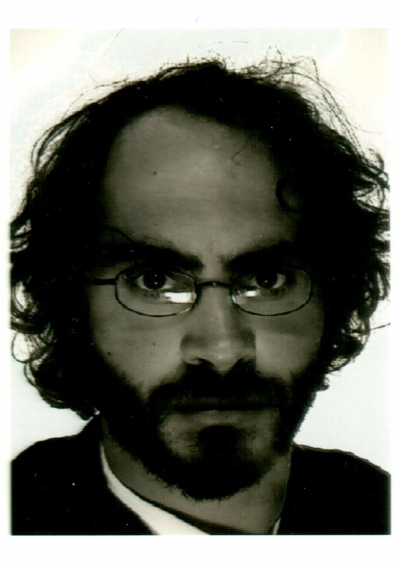 Ghassan Halwani is an animator and filmmaker based in Beirut. He directed and produced the experimental short-animated film, JIBRALTAR (2005) and is known for his artistic endeavors in the region. Among his contributions has been the animation work he did for the Franco-Lebanese documentary, THE LEBANESE ROCKET SOCIETY (2012), which received prestigious awards worldwide, and the animated music short film he co-directed with Tamer Abu Ghazaleh, TAKHABOT. His projects focus on bringing attention to the lesser-known public and political spheres in Lebanon. ERASED, ___ ASCENT OF THE INVISIBLE is his first feature film.