In a deserted Olympic-sized swimming pool, a herd of giraffes embark on a sequence of high-flying acrobatic dives!

Julien is 10 years old. He pretends to go to school but then hides out under a bridge, his backpack filled with clothes. A few kilometers away, 15-year-old Joséphine does the same and waits for the bus.

Two burglars release dozens of cats into a neighbourhood and start the dogs barking. They use the din to their advantage and dig up a bag of loot...

Today, Tony is supposed to audition for drama school. But Steven, his best friend and reading partner, doesn't show up. After having failed to find another volunteer Tony gives up, determined never to speak to the traitor again.

In a deserted house, a couple of amphibians explore their surroundings and follow their primal instincts.

The year is 2050. Doctors have been replaced by a machine called Sherlock, a kind of super-scanner that not only diagnoses but also heals depending on the patients' means. Doctors have now become financial advisers who sell health insurance and solutions that are more or less drastic.

The Krump dance was born in the Los Angeles ghettos after the 1995 riots. The director creates a rap battle between urban culture and Rameau's music on the Bastille Opera stage. 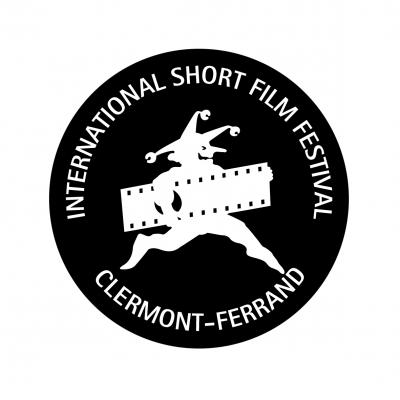