Synopsis
Like everyone else Mathilda is born round. Unlike everyone else she can’t - or won’t - become quadratic. Once she grows up, she tries to adapt to the quadratic standards, but without success. One day at her boring work she finally meets Alex. He is just like she is: round. 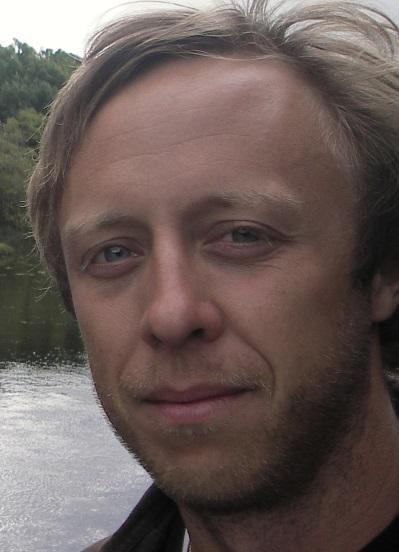 Biography
Mario Adamson was born in 1976 in Stockholm. His roots are in two cultures, due to his Swedish mother and Greek father. He studied film at Stockholm Film School and sound for film at Dramatiska Institutet in Stockholm. In 1999 Mario started Medusa Productions and has since then worked primarily as a freelance sound designer, field recordist and composer on a great number of features, documentaries and shorts.