Iqbal lives in the small and faraway village of Pandahar with his brother Aziz and his mother Ashanta, a brave woman who provides at the needs of the family while waiting for the return of her emigrated husband. When Aziz falls sick, Iqbal decides to go to Mapour to sell his goat and gather the budget for medicine. But nothing goes as planned… 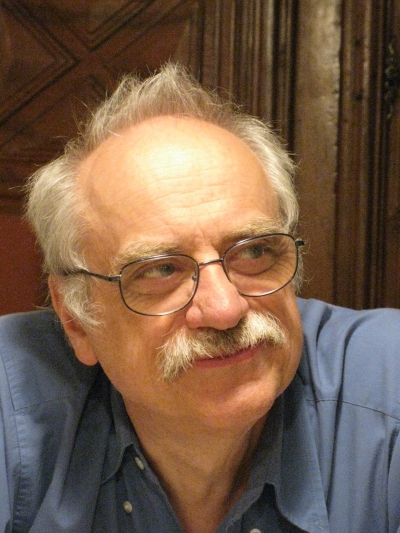 Michel Fuzellier worked for a long time in Milan in advertising and in editing of periodicals and books for children. Since 1990, he turned to the cinema by collaborating in the feature films of Maurizio Nichetti and Enzo d'Alò as well as making short films for Gertie Productions. In 2016, he directed his first feature film Iqbal, Tale of a Fearless Child, produced by Gertie Productions (Italy) and 2d3D Animations (France). 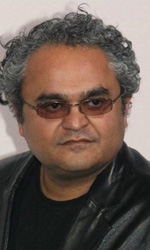 Babak Payami was born in Tehran in 1966.  He later enrolled in the cinema studies program at the University of Toronto. In 1998, Payami returned to Iran where he wrote, produced and directed his debut feature film One More Day which premiered at the Berlinale. His second film, Secret Ballot, earned him several accolades including the Best Director Award in Venice. Since 2006, Payami re-established Payam Films Inc. in Toronto with his partner Charles Wachsberg. In 2010 he established Payam Entertainment as a result of recent collaborations with Iranian musician, composer and performer Mohsen Namjoo.