Synopsis
The film is based on Jaffa’s oral history of the elders before 1948. Guests of the film, most of them living in Diaspora, were born and lived in Jaffa before 1948. They share their narratives and memoirs to cover most aspects of life in Jaffa before the Nakba: from the main neighborhoods and roads, to markets and cultural life, as well as the citrus industry. The film goes back to Jaffa’s history as a vibrant city until the Nakba happened. It then tells the story of its inhabitants’ bitter decision to flee as battles and massacres were raging. 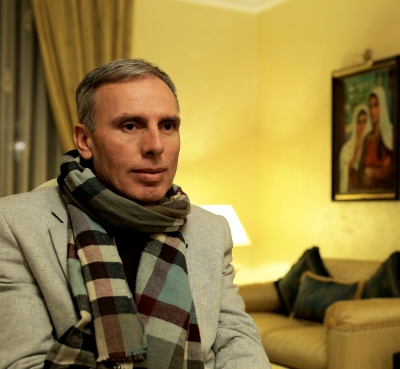 Raed Duzdar is an independent Palestinian filmmaker and researcher, born in Jerusalem. His interest in the oral history of Palestine made him change his career path. He is the author of the documentary Jerusalem Calling (2011),  Lama Brothers (2013), and The Samaritans On the Footsteps of Moses (2010). Raed’s documentaries are considered as living documents about the unknown history of the Palestinian people. His films won many prizes, and were screened in many film festivals around the world