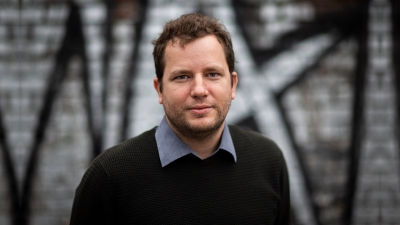 Matthieu Darras designs and leads several programs of film/talent development and consultancy that are active worldwide: the First Cut Lab, the Pop Up Film Residency, and the Full Circle Lab. Previously, he founded and directed the European Network of Young Cinema NISI MASA, wrote for the film magazine Positif, and was the artistic director of the TorinoFilmLab.

Matthieu Darras has been working for major film festivals in Europe: as a programmer for the Cannes Critics’ Week, as a consultant for the Venice Film Festival, and as a delegate for the San Sebastian Film Festival. He also directed the Bratislava Film Festival.

He has been collaborating with the Doha Film Institute since 2016, involved as Lab Advisor for both the Short Scriptwriting Lab & the Hezayah Scriptwriting Lab, and consulting with projects presented at Qumra.