Synopsis
Sami always tries to remember things, but his memory does not always help. However, he doesn’t really care about solving this problem, he deals with it as if it were something normal - unlike his sister Yara who always makes fun of him. Their mother puts an end to this and presents Sami with solutions. Nonetheless, these solutions are often temporal, not permanent. How will Sami deal with that? 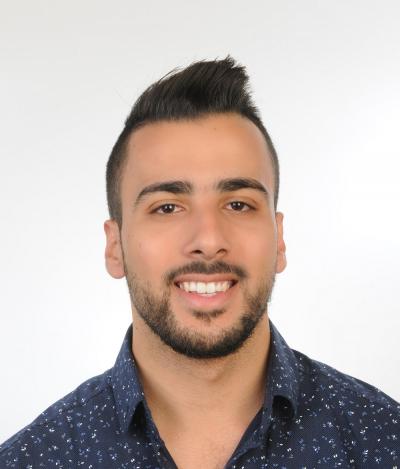 Biography
Born in 1992, Yousef studied Audiovisual Media at Al-Quds University. He established an initiative called We Have A Cinema Now in Jerusalem in 2014 to produce his short films. Within this initiative, Yousef also hosts training workshops about making short films, including My First Film Project and Short Stop-Motion Films. Additionally, Yousef works with community-based organizations to produce short documentaries.