Synopsis
Ouroboros is acclaimed visual artist Basma Alsharif's first feature film. This experimental film is an homage to the Gaza Strip and to the possibility of hope based on the eternal return. The film follows a man through five different landscapes, upending mass-mediated representation of trauma. A journey outside of time, marking the end as the beginning, exploring the subject of the eternal return and how we move forward when all is lost. 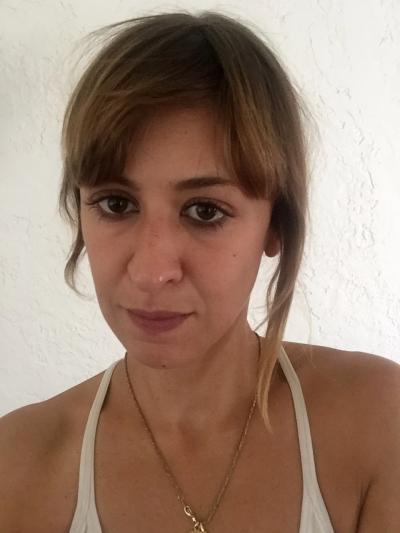 Biography
Based in Los Angeles, Basma Alsharif was born in 1983 in Kuwait to Palestinian parents. Raised in France and the United States, she maintained a strong connection to the Gaza Strip through her family. She received a Master of Fine Arts from the University of Illinois in 2007 and developed her practice nomadically between Gaza, Cairo, Amman, Beirut and Sharjah.