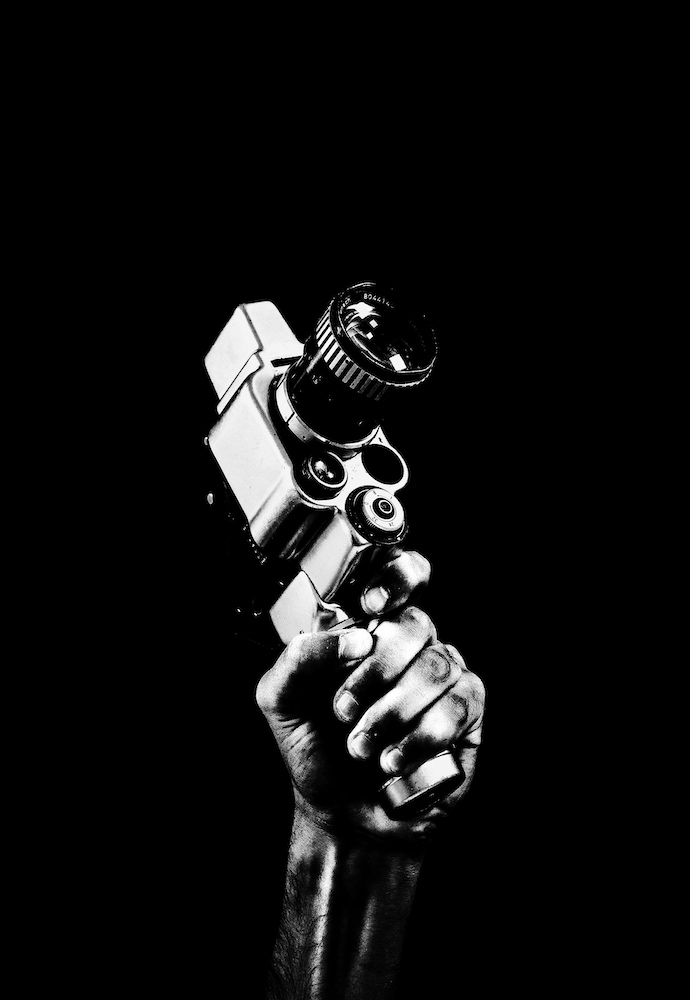 Palestine Cinema Days 2018
Palestinians Resist Through Film
70 years after Nakba, festival promotes resilience through cinema
Opening Night: Tuesday, October 17 at 7 pm at Ramallah Cultural Palace
This year’s Palestine Cinema Days is focused on promoting Palestinian films and stories in the face of
increasing pressure on Palestine and its people wherever they may be.
From the US moving its embassy from Tel Aviv to Jerusalem, to the cutting of funds to UNRWA,
Palestinians have suffered one of the most disheartening years since they lost their land seven decades
ago. On this occasion, Palestine Cinema Days brings to the audiences in Palestine important stories of
suffering, resilience and the human condition shared by us all.
The festival will open on October 17 with the screening of The Tower at Ramallah Cultural Palace. More
than 60 films from Palestinian, Arab, and international filmmakers, and also two Oscar nominated films,
will be shown throughout the seven days of the festival.
Among the films being shown in all locations are A.B. Shawky’s Yomeddine, Egypt’s submission to the
Oscars, and The Journey by Mohamed Al-Daradji, Iraq’s submission to the Oscars. The program will also
include the Syrian film The Day I Lost My Shadow as a closing film, which won the Lion of the Future
Award for Best Debut Film at the Venice International Film Festival 2018.
The selection includes fiction, documentary and children films hailing from many countries including
France, Germany, Canada, Syria, Egypt, Lebanon, Jordan, Iraq, Tunisia, Morocco, Algeria, Serbia, the
United States, Switzerland, Japan, Brazil, Sweden, Norway, Denmark, Chile, and Palestine.
For the third year, Palestine Cinema Days will present the Sunbird Award competitions for Palestinian
films and films about Palestine. This year’s competition has witnessed a leap in the number of
submissions – more than 60 films were officially submitted. 22 films were selected to compete for the
awards, including four feature-length documentaries, 13 short films, and five projects. Three juries of
local, Arab, and international filmmakers and professionals will select the three Sunbird Award winners.
For the first time since its launch, the winners of the Sunbird Short Film and Documentary awards will
receive 2000 Euros. In addition, for the first time tickets will be sold and all revenue will fund the
Sunbird Production Award 2019.
If you have any questions or would like to arrange an interview with one of the filmmakers or
organizers, please contact Ms. Khulood Badawi, Spokesperson of Palestine Cinema Days: +970
592478304 and +972 544648383, [email protected]
Social Media: @filmlabpalestine #palestinecinemadays - facebook.com/palestinecinemadays