SON OF THE STREETS

The Palestinian boy Khodor grows up without ID in the Shatila refugee camp in Beirut. In the struggle for citizenship, his right to education and health care, harrowing family secrets come to light. Khodor's parents have both died, so he grows up with his stepmother. The 13-year-old is cool and relaxed in front of his friends of the same age, but his new family often feels the pent-up aggression of the pubescent. His stepmother and half-sisters are desperately trying to get him a document that proves his existence and gives him the right to education, health care and freedom of movement outside the Palestinian refugee camp Shatila in Beirut. Son Of The Streets describes how hopelessness paired with the energy of an adolescent is discharged into aggression and despair. Because the dream of a self-determined life is still a long way off. 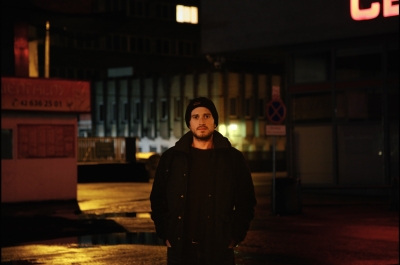 Born in Gaza in 1994, Mohammed Almughanni is a director, screenwriter and cinematographer. He pursued his Bachelor’s and Master’s degrees in Film Directing at Łódź Film School in Poland. In the last few years he worked on films in different countries such as Cuba, Palestine, Denmark, China, Jordan, Lebanon, Poland and Germany. He has created several documentary and narrative films, including Blacklisted (2020), “Son of the streets” (2020) “Falafala” (2019), “Operation” (2018), “Where’s the Donkey” (2018), “Shujayya” (2015) and “Halawan” (2012). His films were selected and awarded at numerous film festivals around the world.

Yaffa is a short experimental film in which space and time become meshed together to form the fragments we create our stories from. In those pieces of images, memories arise and stories retell themselves. It is through our mutual time, words, explorations and spaces that I realized my grandfather gifted me a home. 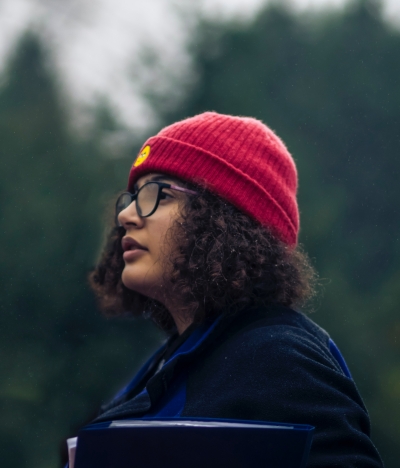 Nada El-Omari is a filmmaker and writer currently based in Montreal. Of Palestinian and Egyptian origin and raised in Montreal, her work, practice and research interests centre on the intergenerational transmissions of memories, displacement and the stories of belonging and identity through a poetic, hybrid lens. El-Omari holds a BFA in Film Production and MFA in Film from York University.

Sick of their routine-run life, two millennials turn to the help of Siri in order to spice up their monotonous life, only to find out that Siri is oblivious to the unique situation they live in. 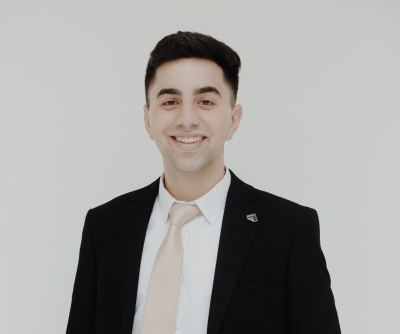 Luay Awwad is a 23 year-old filmmaker based in Palestine. He graduated with a BA degree in filmmaking from Dar Al-Kalima University. Awwad has written and directed many short films (I Was Born a Celebrity, Bint Al Balad) and also worked in many Award-Winning films (The Present, In Vitro).

A young Palestinian wanders between his current reflections and his childhood memories of the military invasion and siege of Bethlehem. He tries to understand how his parents could lead him through those difficult times, hoping that would help him cope with the present time. 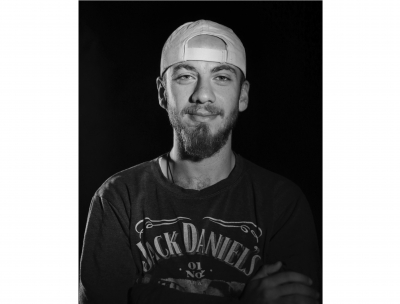 Ibrahim Handal is a Palestinian filmmaker and Cinematographer from Bethlehem. In 2019 he obtained his BFA in Cinematography at Dar Al-Kalima University. Ibrahim directed several narrative and experimental short films and he also worked as Director of Photography on various short films including the Cannes Cinefondation 2019 winner Ambience by Wissam Al Jafari. He also worked on several feature film productions in Palestine in the camera and lighting departments. Ibrahim is in development of his first feature film.

“When great people die, they turn into a glowing star up in the sky." There is more to this myth. When the dreams of Gazan youth die, they get sent out to a distant, cold planet. However, every night, and from the top of their homes, and from the seashore Merna and others like her resuscitate their dreams. They bring Uranus "illegally" with no Visa or travel permission.
Uranus is a philosophical documentary about space and no space. In this short film, the director Aya Matrabiee examines the youth's relationship with the cosmos and takes a closer look at a sacred entanglement between women and the sky; an entanglement grown to be special love to the colour blue. Gaza and Uranus, two destinations of one childhood. 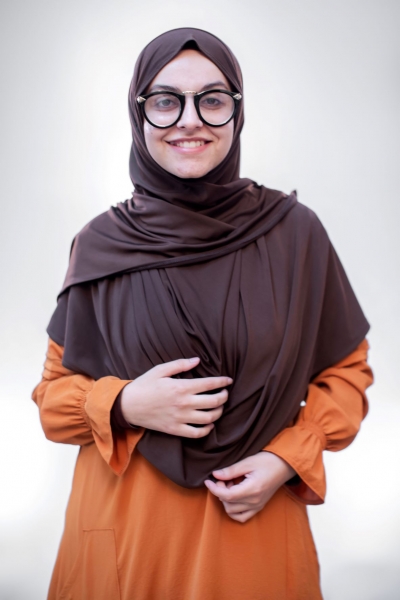 Aya Ahmed Matrabie is an audiovisual artist. She was born in 1999 in Gaza, Palestine and recently graduated from the School of Business Administration. She has been doing creative documentary filmmaking independently for more than three years. Her films Dara, The R, and recently Uranus, have screened in several international festivals and received official Selections. As a young Gazan filmmaker, filmmaking is her only means to cross continents.

The documentary goes back on  El-Hakawati Theatre’s history bringing up its past as a traveling band to becoming the first Palestinian theatre house. This institution was originally created in order to emulate the reality and difficulties of the society in Jerusalem. Thanks to François Abu Salem, El- Hakawati became a place where performances were given and where the audience was invited to attend. 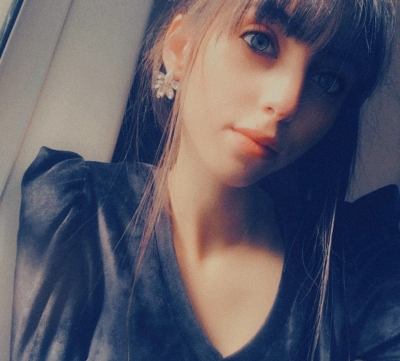 Hayat Amjad Labban is a student at Dar Al-Kalima University College of Arts and Culture in Film Production. She recently graduated from her theatre studies and now works as a freelance photographer. She practices creative writing in theatre, film and animation, and completed a contemporary dance workshop.