The man opposed to the idea of having a child for fear that this child may endure the slavery.  but his wife has a traditional way of thinking, she wants to be a mother.
In the war the man can't hide his fear of the idea of having a child and can not do any thing but keep thinking within his own philosophy as if he can go far away with his paper boat and keep wondering, if that adaptability is an ability or a form of surrender? 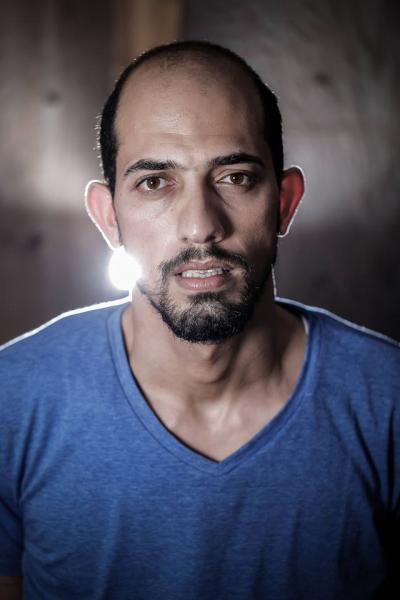