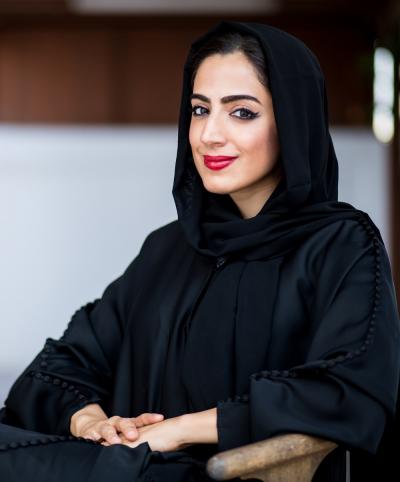 Co-founder of Cinema Akil, an independent cinema platform in Dubai. She was a Fulbright scholar of Media, Culture and Communication at New York University. Kazim has contributed to publications including Al Jazeera, Gulf News, Jadaliyya and the Art Dubai blog. She has been involved in programming cinema popups including Abu Dhabi Film Festival at The Pavilion and a Focus on the UAE program at the Short Film Week (Kurzfilmwoche) in Regensburg, Germany. She is the producer of short documentary Letters to Palestine; winner of the Special Jury Prize at the Abu Dhabi Film Festival (2010). Kazim was on the jury for the iEmmys Asia & Africa Competition, Imagine Science Film Festival AD, A Shaded View on Fashion Films (ASVOFF) in Paris at the Centre Pompidou and is a member of the UAE Academy Award Committee. 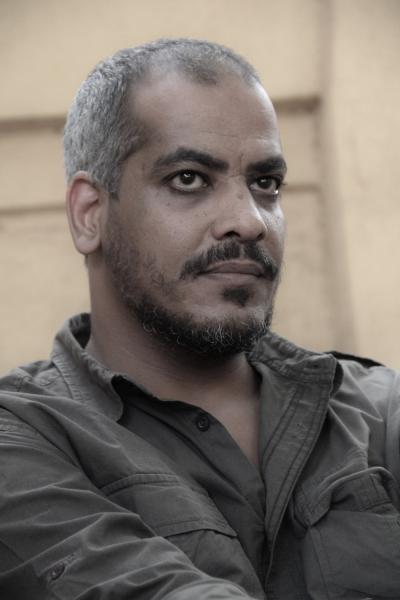 Talal Afifi is a Sudanese film curator and creative producer, as well as founder and director of Sudan Film Factory, a production house and film culture platform that works since 2010 in empowering and building youth capacities in the field of documentation, film making and freedom of expression. President of Sudan Independent Film Festival since 2014, and manager of Karmakol International Festival. Member of the executive committee of the Sudanese Writers’ Union.