Independent filmmaking in the digital era is full of unchartered territory and new challenges. This reality is accentuated for filmmakers coming from regions with little or no infrastructure in place. However, a landscape which doesn't have strong-set paths could also be a landscape with more room to navigate… Is there a silver lining to budding and/or 'weak' indigenous film industries? Let's discuss! 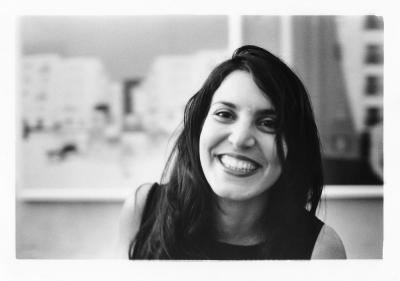 Filmmaker, writer and producer. Her film Magdalene won a Director’s Guild of America student Jury Prize, an honorable mention at the student Emmy Awards, and was picked up for distribution by Shorts International at the 62nd Cannes Film Festival. Simshar was her first feature-length film, Malta’s first ever Academy Award submission, and the first Maltese film to achieve worldwide distribution (including 3 theatrical releases outside of Malta). It won 17 awards at international film festivals including the Special Achievement Award at Mannheim-Heidelberg. Her second feature film The Gut is currently in development.