PFM Talks | Let’s Get Together! Theater and Film in Palestine

What models can theater and cinema in Palestine share for both to thrive and sustain? How can cooperation be enhanced for the benefit of both fields? How can young theater talents reach out to filmmakers and casting agents? What are the distribution models for theater and film, and how can they learn from the experience of the other locally and internationally? 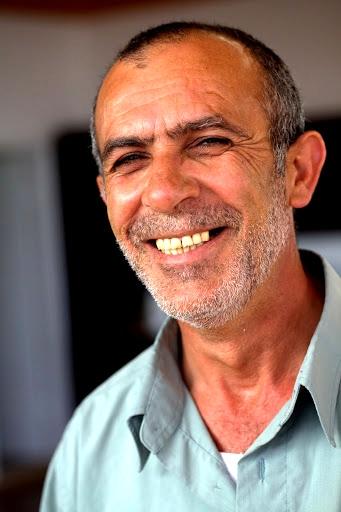 Winner of the Best Actor Award at 74th Venice film festival 2017 for his role in, The Insult. 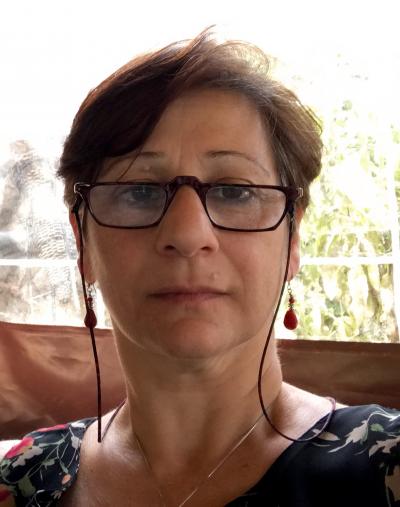 An award wining actress, director and dramaturge. She has an extensive record on stage, on screen, and behind the scenes as producer.  In 1991 Iman co-founded ASHTAR Theatre in Jerusalem, and has been instrumental in directing and devising several productions for the company. An internationally recognized theatre trainer specialized in Theatre of the Oppressed techniques.  Over 33 years of her career, she acted and directed in 44 plays, 8 local and international movies and 4 TV series, and the casting director for some of them.