One of the keys to a successful low-budget feature film is that you find a strong artistic and production concept during the development of the film, a concept that goes hand in hand with the writing of the script. Through examples from his own work with Danish talent, Andersen will talk about how you can find your own method when developing your film. The examples are visual pre-studies of the concepts, and show a variety of form and methods. 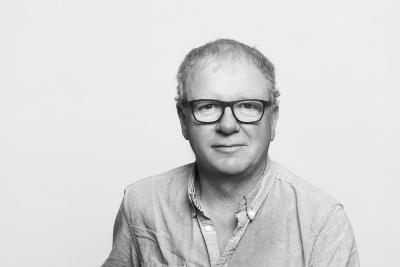 Producers teacher at The National Film School of Denmark from 2011-2015. He is currently working as a producer at the Talent Program ”New Danish Screen”, at the Danish Film Institute.