Film markets at festivals have emerged as the principal venues where film professionals from all other the world can meet to do business. Markets must both satisfy the attendees’ demands and mix seamlessly with the rest of the festival. The role of film markets at festivals arise a diverse range of questions:  How do market exchanges relate to other areas of festivals? What kind of relationships are involved between participants? How do they influence film circulation, co-production and professional networking? How can we trace their impact on regional and national cinemas? 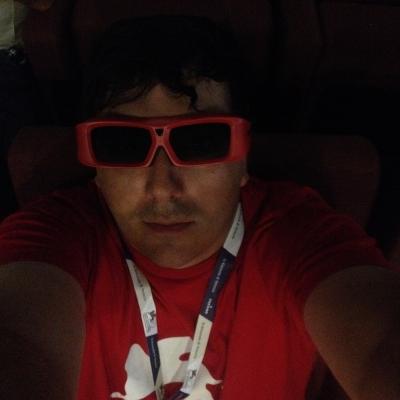