In this talk, Ania will explain what sound design is and how it can be used to enhance the storytelling in film. During the talk, she will deconstruct a soundtrack and show how it is built, using different elements. Ania will be using practical examples and videos to support the talk. 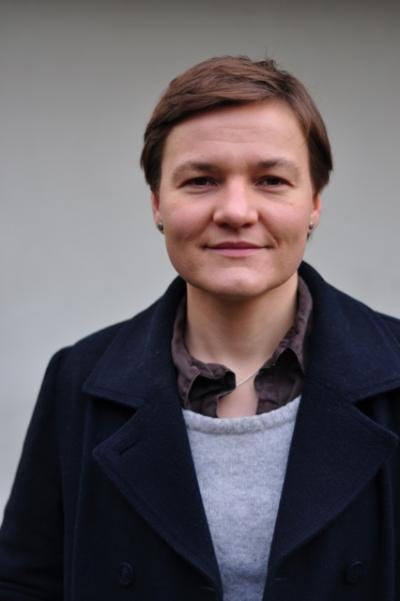 Ania is an award-winning sound editor. She won Best Sound Designer at Underwire Film Festival 2014, was nominated for the prestigious Verna Fields Golden Reel awarded by Motion Picture Sound Editors association in Los Angeles. In 2014, she was selected for Berlinale Talents. Her recent feature I Am Not a Witch was in Directors’ Fortnight at Cannes Film Festival. The feature documentary Almost Heaven premiered in the Official Selection at Berlinale 2017. Ania graduated with an MA in Sound Design from the National Film and Television School in the UK. She has worked on numerous films; shorts, features and commercials.