Synopsis
Set in the confines of an impoverished Cairo neighborhood, a community's everyday life is threatened by the ruthless rhythms of Tanneries, rotary driers crushing animal skin, and hazards of poisonous wastewater. Taheya desperately clings to her brother, Saqr, whose only dream is to escape. 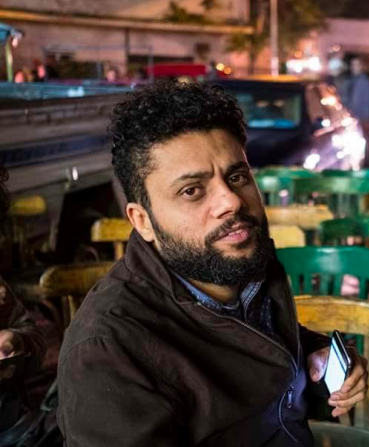 Ahmed Fawzi Saleh (1981, Egypt) obtained a degree in History from Suez Canal University in Egypt. He then pursued his studies in screenwriting at the High Cinema Institute in Egypt in 2009. He took part in several documentaries as a scriptwriter and researcher. His short documentary LIVING SKIN (2011) was screened in many international film festivals. His feature film, POISONOUS ROSES, premiered at IFFR 2018.