Synopsis
Q’s Barbershop is a tale about the resourceful and funky hairdresser, Qasim, who instils dignity, inspiration and hope in young people through something we can all relate to – a cool haircut. It’s also a story about what it feels like growing up as a young person in one of the most notorious social housing projects in Denmark. 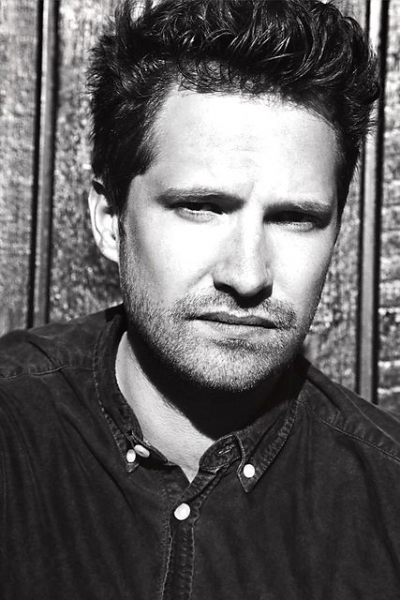 Emil Langballe (born in 1982) graduated from the UK National Film & Television School in 2013. His graduation documentary short film, BEACH BOYS, was honored in film festivals such as Karlovy Vary, Thessaloniki, Tampere, and Toronto's Hot Docs. Emil went on to direct well-received documentaries including JOSEPHINE’S FARM (2015) and THE WAIT (2016); the latter of which was selected at IDFA Panorama. In 2019, both of his films, Q’S BARBERSHOP and A MARRIED COUPLE, premiered in competition at CPH:DOX.