Introducing a cast of first time actors and survivors of war who channel their personal experiences of loss and new beginnings through a fictional narrative, Rupture follows the journey of four Arab teens on their quest to find the local public pool in their new Canadian city. 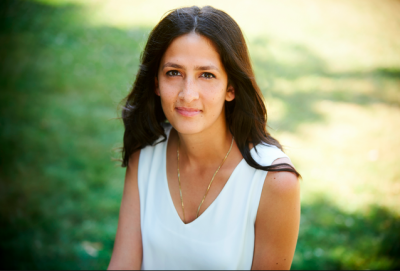 Yassmina Karajah is a Jordanian-Palestinian filmmaker residing in Canada. She is an alumna of the University of Bristol Law School and a graduate of Film Production from the University of British Columbia. Her short film, Light (2014), was selected to screen at TIFF, AFI Film Festival, Dubai International Film Festival, and the Melbourne International Film Festival, and was part of Telefilm Canada's Not Short on Talent selection at Berlinale 2015, where she was named one of Ten Canadians to Watch. Karajah creates character-driven films that challenge dominant social narratives and explore diasporic voices and stories. She is a recent graduate of the Canadian Film Centre’s Directors' Lab and is currently developing her first feature film.