SHOWCASE "AS I WANT" by Samaher Al Qadi 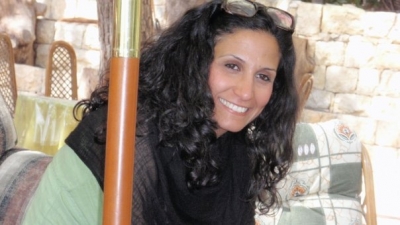 Samaher al Qadi is an emerging voice in Arabic documentary filmmaking. She studied at the High Cinema Institute, and at the Academy of Art and Technology of Cinema, both in Cairo. Her work focuses on women and dissident artists in the Middle East. She has directed three films, between Palestine, Egypt and France: MOHAMMED BAKRI (2008), GAMALAT (2009), and RAJ3EEN (2012). Her current project, AS I WANT, is a personal exploration of what it means to be a woman in the Middle East; interwoven with inspiring stories of women striving to break taboos and gain their rights.