A Foreign woman came to the camp to take some photos. a child who is fond of photography notice and follow her closely 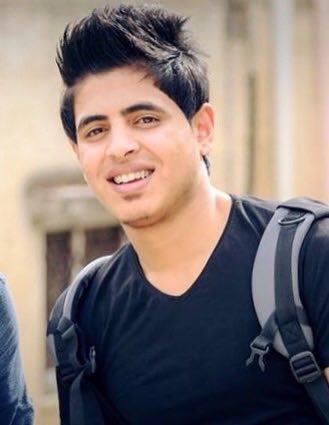 Bilal Krunz  was born in Beit Jala in 1995. He was very active during his academic study, whereas he
participated in the production of the documentary film «Complexity» directed by Nidal Krounz.
He also participated in the film project “I love Bethlehem «”, which was organized by DAK during
spring and summer 2016. Besides, he had an effective role in producing a promotional film for
Herbawi Company.