Synopsis
Saeed is a young cinema enthusiast who is attempting to teach young people in Eastern Ghouta, Syria all about the rules of filming. The daunting reality, however, is much too harsh for the youth to respect any rule. Meanwhile, Saeed’s friend Milad, who is studying Fine Arts in Damascus - on the other side of the fence controlled by the regime, decides to leave the capital and join Saeed living under siege. In Douma, the two set up a radio station and recording studio. They pick up the camera to film everything they can... until one day, the camera films them... 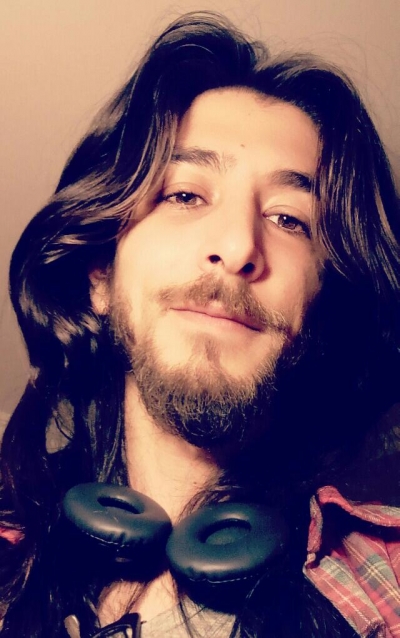 Saeed Al Batal, is a citizen journalist, photographer and filmmaker born in 1988 in Tartous, Syria. He delivered training and led numerous workshops in photography and news reporting, and has also worked as a reporter for various radio stations and wrote articles on Syrian current affairs for various agencies and institutions. Saeed is one of the founders of the Sam Lenses online gallery and the Humans of Syria project. His co-directed film, STILL RECORDING, won Valdivia Best Film and Venice Critic’s Week FIPRESCI & Audience awards. 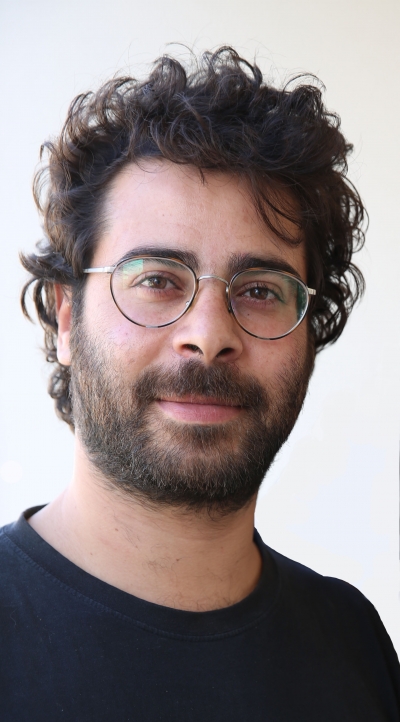 Ghiath Ayoub is a filmmaker and visual artist born in 1989 in Yabrod, Syria. He is a graduate of the Faculty of Fine Art University of Damascus (2013), and is the co-founder of a number of open spaces across Beirut. Ghiath has worked in graphic design and on films that have been featured online and in global exhibition spaces. In addition, he is actively involved in various civil society initiatives and projects, such as Humans of Syria. His co-directed film, STILL RECORDING, won Valdivia Best Film and Venice Critic’s Week FIPRESCI & Audience awards.