Synopsis
Under the imminent threat of Lebanon’s garbage crisis, Hala, a wild child inside of a woman, is the only one to refuse evacuation, clinging to whatever remains of home. 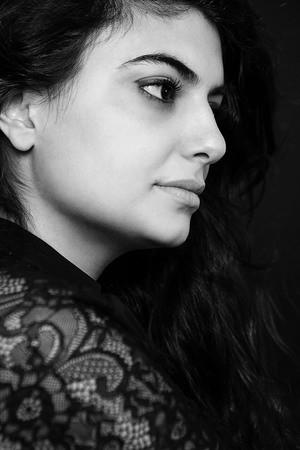 Biography
Mounia Akl is a Lebanese director and writer. She holds a Master of Fine Arts in Directing and Screenwriting from Columbia University in New York. She is best known for her TV/web-series Beirut, I Love You, I Love You Not, which is a huge success and marked a large number of YouTube views. In 2015, Akl co-founded Breaking Wave Pictures with seven international filmmakers. Her previous work includes many award-winning short films like Christine, EVA, Anoesis, and Fasateen web series, produced by Yahoo. Mounia Akl has recently finished editing Clara Roquet's award-winning Spanish film El Adios. Mounia also co-wrote the short film The President's Visit, currently in pre-production, that has been awarded a Katharina Otto-Bernstein Film Fund Award, and a Doha Film Institute Production Grant.