Wardi, an eleven-year-old Palestinian girl, lives with her whole family in the refugee camp where she was born. Her beloved great-grandfather Sidi was one of the first people to settle in the camp after being chased from his home back in 1948. The day Sidi gives her the key to his old house back in Galilea, she fears he may have lost hope of someday going home. As she searches for Sidi’s lost hope around the camp, she will collect her family’s testimonies, from one generation to the next. 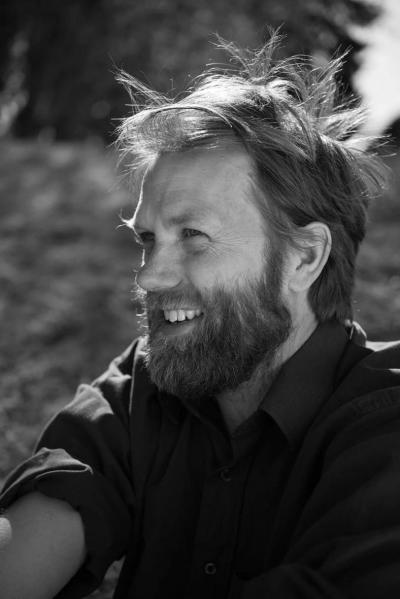 Mats Grorud (born 1976) holds a Bachelor’s Degree in animation and media sciences from Volda University College, and has also studied animation at the Communication University of China in Beijing, and at The Animation Workshop in Brenderup, Denmark. He has previously worked with several other noted animation directors, such as Kaja Wright Polmar and Pjotr Sapegin, and now runs his own production company, Nubbsjangs Productions, making his own films, as well as commissioned work for others.