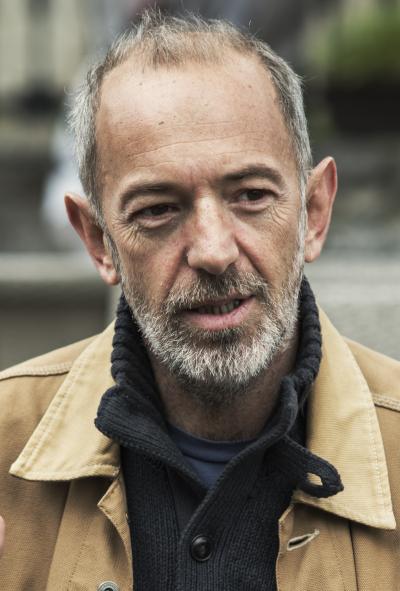 Veton Nurkollari is Artistic Director of DokuFest, Kosovo's largest documentary and short film festival, which he co-founded in 2002 with a group of like-minded friends. He is also the curator of DokuPhoto, an annual showcase of documentary photography that runs alongside the film festival. Besides working for film festival, Veton is active in the cultural scene of Kosovo by curating film series as well as writing about film and music. He is a member of the European Film Academy and the European Cultural Parliament.