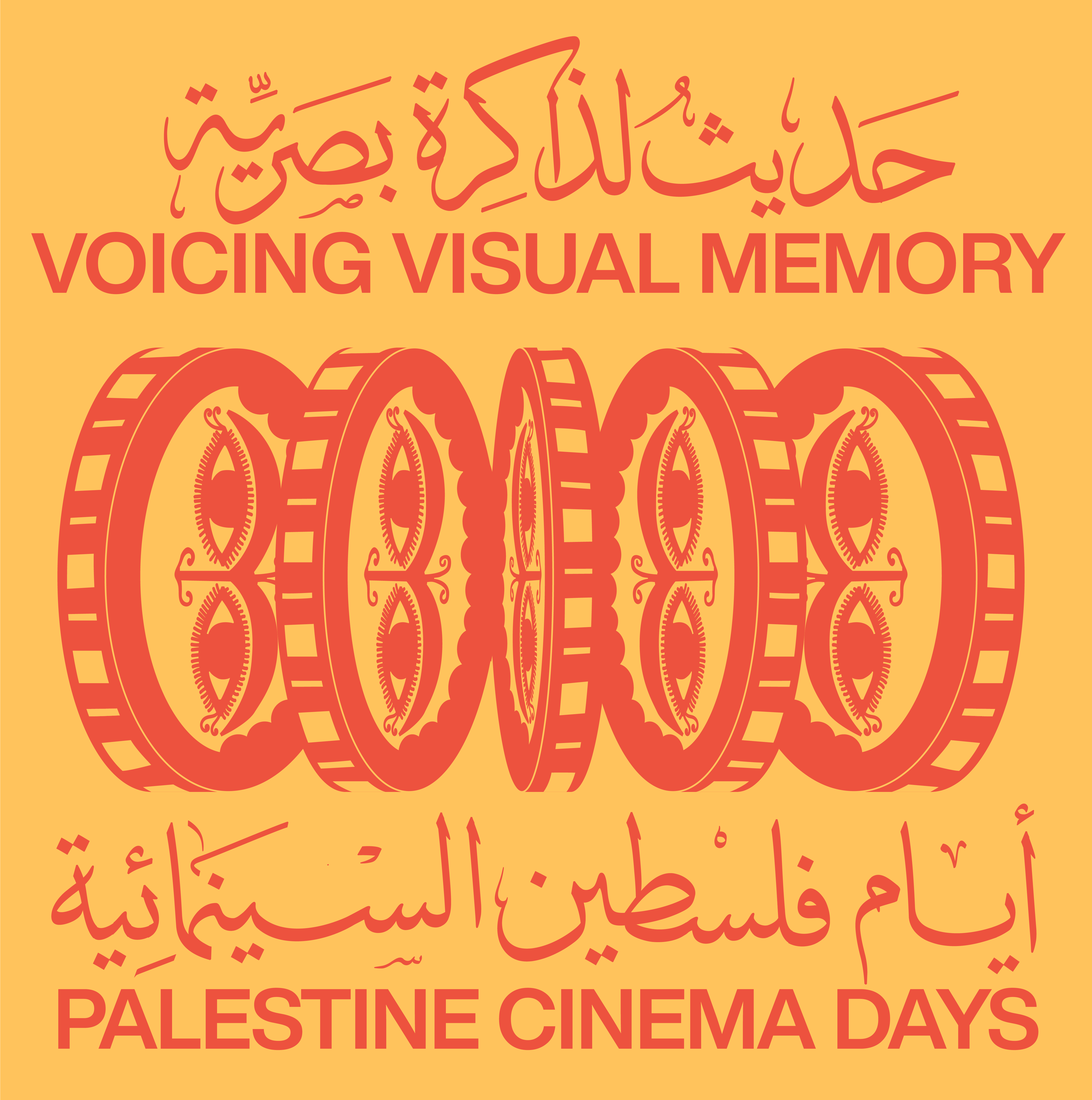 40 Years after the Exodus from Beirut

The PLO’s departure from Beirut in 1982, marked a changing point in Palestinian political history and artistic expression. Cinema was one of the strongest representations of the changing image of the Palestinian before and after Beirut. How, in which films and what exactly did it portray?

The Palestinian revolution and armed struggle started to decline, and instead the revolutionists embarked on a path that led us to where we are today. Palestinians found themselves, once again, dispersed, bringing back memories from 48 and 67. The image of the Palestinian refugee, which Palestinians have liberated themselves from and replaced with the image of the Fida’i, re-emerged across boarders in the Arab region and the world. This re-emerging image was manifested in the Palestinian Cinema’s tools and themes. Films from that era, especially those made in 81, 82 and 83, mirrored a transformation in the form and content of the narrative and visual expression. At that point the Cinema of Resistance ended, and Palestinians started to explore new forms of Cinema, more suitable to their new historical context.

Today at the 40th anniversary of this transformation, we chose, at PCD, to look back at that period through films. In its 9th edition, PCD, is organizing in the first week of November a fringe program that will screen films selected by the programming team, to portray as much as Cinema can, stories and figures from that era at the eve of the exodus.