Synopsis
Fadil, an archivist, finds himself in a difficult situation: he has to choose between two options - being aware that both of them are wrong. As a consequence of his decision, Fadil involuntarily and unwillingly has to “swallow” the shame and endure the pressure coming from all sides. 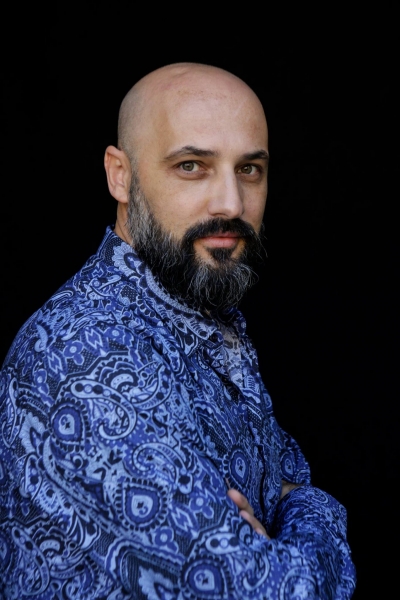