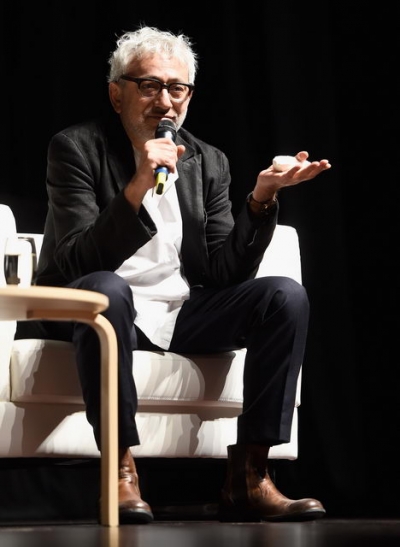 Comedy as a Tool of Resistance: The cinema of Elia Suleiman

To call Elia Suleiman the most influential Arab filmmaker working today would not be an overstatement. With a small body of work comprised of four features and seven shorts spanning three decades, the great Palestinian maverick has emerged as the most singular, most daring voice in a cinema that continues to be dominated by social realism.

Combing various sensibilities pertaining to the deadpan humor of Jacques Tati and the meticulously-constructed static compositions of Yasujirō Ozu, Suleiman’s dethatched aesthetics, lack of tangible narratives, and caustic visual humor introduced in his 1996 debut feature, Chronicle of a Disappearance and developed in his subsequent pictures – Divine Intervention (2002), The Time That Remains (2009) and It Must Be Heaven (2019) –  became a unique hallmark in Arab cinema. Meanwhile, his Buster Keaton-like silent screen persona has become one of the most iconic figures in modern film.

The aesthetic innovations and formal audacity aside, the various iconic images the Nazareth-born, New York educated Suleiman conjured up over the course of his career have positioned him as Palestine’s most important artist of the 21st century. His Proustian evocation of Palestine’s past (The Time That Remains) and the temperamental meditations on the present (the blazing rage of the Second Intifada-set, Divine Intervention; the ironic resignation of Chronicles of Disappearance) transcend documentation. His art has transformed the Palestinian cause into a humanistic stand against borders, militarism and injustice.

In his last production, This Must Be Heaven, Suleiman’s Palestine has become the world, and what may have once been a distinctive national affliction is now a universal condition. The cinematic language that was once used to underline the stillness of a place frozen in time by a ceaseless occupation now feels as an intrepid instrument in finding some order, some meaning, in an increasingly absurd world. 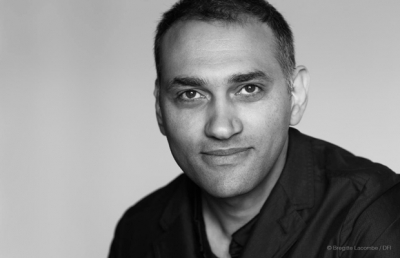 Kamal AlJafari works with moving and still images, interweaving between fiction, non-fiction, and art. Aljafari’s past films include Unusual Summer (2020), Recollection (2015), Port of Memory (2009), and The Roof (2006).