The film deals with Zionist settlement in Palestine through talks with the official spokesperson for the Zionist settler movement, Gush Emunim, and Israeli settlers’  coming from Western and Eastern countries, he exposes where they come from and why they came to settle in Palestine. On the other hand, he shows the tragic reality of Palestinians, the true owners of the land. The film exposes the nature of the Zionist position in the face of the Palestinian people’s reality, who are deeply rooted in the land, as well as the suffering they endure as a result of settlement policies

English and Arabic with no subtitles 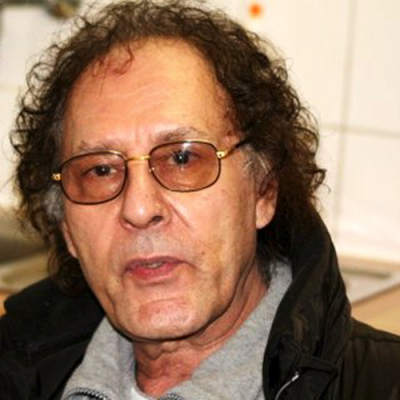 Kays Alzubaydi is an Iraqi director and research worker in cinema. He lives as a citizen in Germany-Berlin. He graduated from the High Institute of Film in Babelsberg-Germany with a diploma in montage in 1964 and a diploma in photography in 1969. He acquired a Bachelor’s degree in filmmaking when he did the scriptwriting, the filming and the editing of his film “In Years of Seagull Flight”. He directed many Arabic and German short and feature films in Germany, Damascus, Lebanon, Tunisia and Palestine. He won awards in several Arabic and International Festivals.