Synopsis
Based on the director’s own experiences over a period of 12 years, this is an intimate portrait of a Danish-Arabic family; a Palestinian father, a Danish mother, and three sons coming to grips with their cultural encounters. The family goes through the sad, the vile, the emotional and the comical in situations that are manifested upon the arrival of the first immigrants to Denmark in the 1960s and 70s. This is a universal story of a family that has arisen from a simultaneously beautiful and tragic cultural encounter - as in countless families in Europe and the Western World. 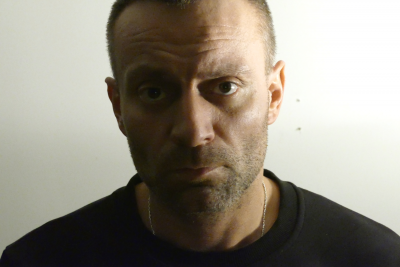 Omar Shargawi is a Danish-Palestinian self-taught director who also worked as still-photographer. His directorial feature film debut, GO WITH PEACE JAMIL (2008), received generous awards including the VPRO Tiger Award in Rotterdam, the Church Prize and FIPRESCI Award in Göteborg, and Best Director in Transylvania. His next project, MY FATHER FROM HAIFA (2009), took home two awards at the Dubai International Film Festival. His feature documentary, 1/2 REVOLUTION, competed at the Sundance World Documentaries, won the Golden Award at Al Jazeera 4 documentary festival, received a special mention at Copenhagen Pix, and was nominated for a Danish academy award. He directed the critically-acclaimed EL MEDINA and in 2012, he received the Nordic Film Award as director of the year. WESTERN ARABS (2019) was selected for Panorama at the Berlinale, and for CPH:DOX.