Women in Film Industry
14:00 -15:00
Is it only the responsibility of female filmmakers to shed light on women’s rights and the topic of gender based-violence through their work? How can - and should - boys and men engage in combating violence against women? Does cinema enable such opportunities? 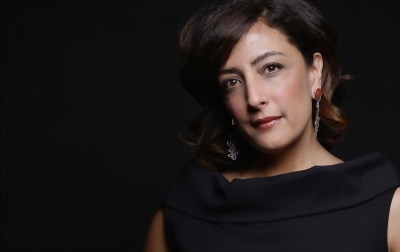 Najwa Najjar is a Palestinian writer and director. She received her BA in Political Science and Economy, and her MA in Film and Video Production (USA). Since 2000, she has worked on both documentary and fiction films, and her critically acclaimed debut feature film was POMEGRANATES AND MYRRH (2009).  Her second award winning feature film, EYES OF A THIEF (2014), was the Palestinian submission for the 2015 Oscars best foreign film category. She is currently completing her third feature film, BETWEEN HEAVEN AND EARTH. Najwa has also given several director’s masterclasses and is a jury member of several International Film Festivals, as well as a reader for the Rawi Sundance Lab for Arab scriptwriters and an advisor for the Rawi Sundance Scriptwriters’ Lab. 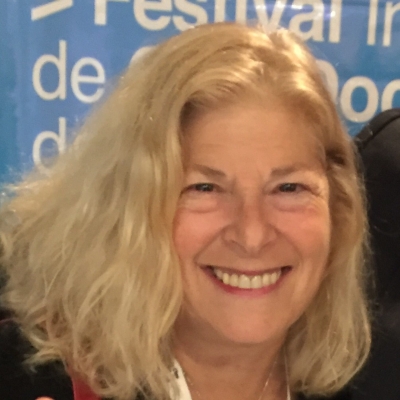 Debra Zimmerman is the Executive Director of Women Make Movies, a NY non-profit social enterprise that has been supporting women filmmakers with distribution and production assistance of their independent films since 1972.  During her 35 year tenure, it has grown into the largest distributor of films by and about women in the world. For 16 years, films and filmmakers from WMM’s programs have won or been nominated for Academy Awards, including CITIZEN FOUR, SAVING FACE, STRONG ISLAND and this year’s FREE SOLO. 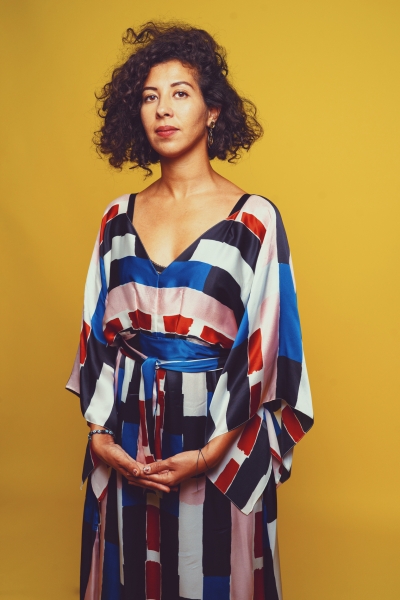 Assia Boundaoui is an Algerian-American filmmaker and journalist. She has reported for BBC, NPR, Al Jazeera, VICE, and CNN and received a first place Mark of Excellence award from the Society of Professional Journalists. She directed a short film about hijabi hair salons for the HBO docu-series, which premiered at the 2018 Sundance Film Festival. Her feature directorial debut, THE FEELING OF BEING WATCHED, premiered at the 2018 Tribeca Film Festival.

Christina Rosendahl graduated from the independent film school Super16 in 2004, yet she had her breakthrough in 2002 with the film STARGAZER – a film about the band Swan Lee. Christinal has always had an interest in children and youth in several of her short films as well as in her feature film debut, TRIPLE DARE. Her feature film THE IDEALIST (2015) focused on the Thule case – a forgotten chapter of Danish history. VIOLENTLY IN LOVE is her fourth documentary film. 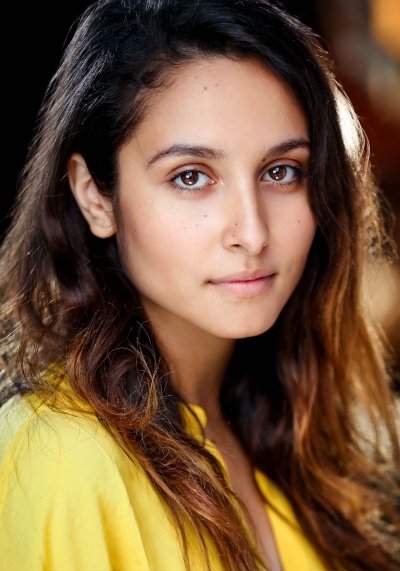 Sarah Perles is an Arab/Portuguese actress whose career took off after her role in Howard J. Ford’s feature film NEVER LET GO (2015). In 2017, she debuted in Nour-Eddine Lakhmari’s highly acclaimed Moroccan film, BURNOUT, which was selected at notable festivals worldwide. That same year, Sarah had a prominent role in SOFIA, which premiered at the 2018 Un Certain Regard section at the Cannes Film Festival. In 2018, she shot the second season of the series THE TEAM and joined the cast of LOS NUESTROS 2 on channel Telecinco. She also took part in the Movistar+ series INSTITUTO.